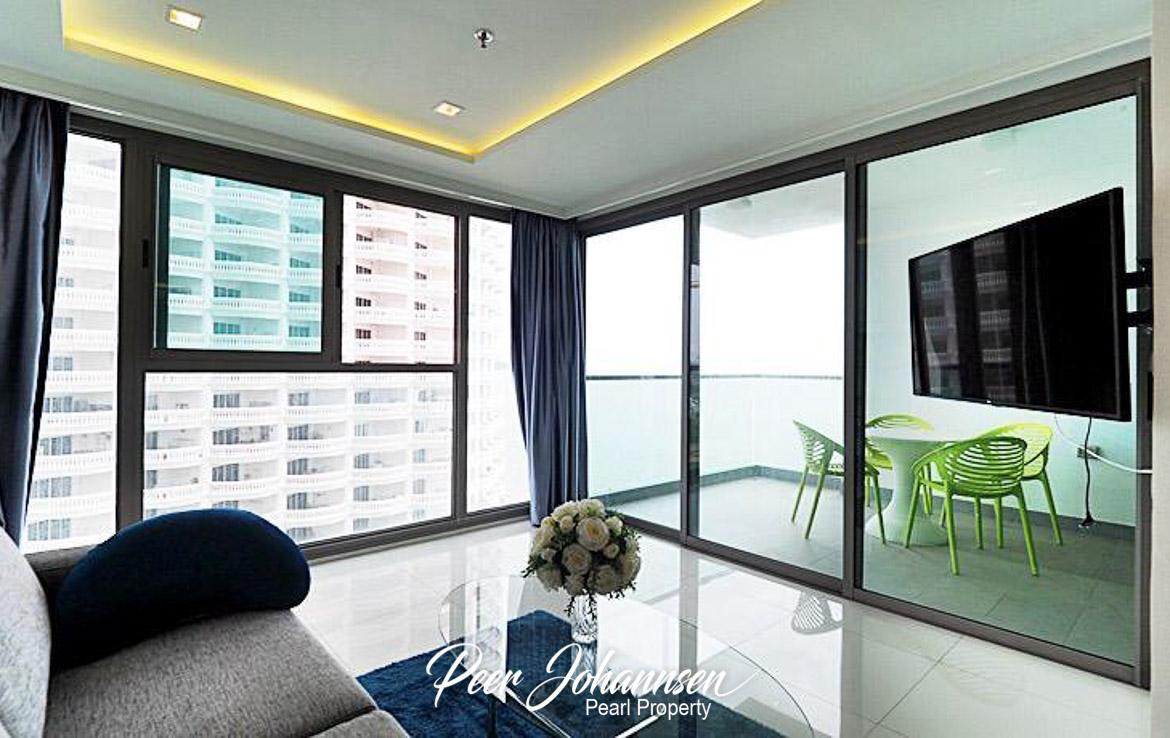 The Wong Amat Tower is a state-of-the-art beachfront high-rise on Naklua Soi 12, North Pattaya. A mere stone’s throw from Wong Amat beach, the Wong Amat Tower’s serene location, and ultra-modern design combine to create an unparalleled living experience in Pattaya. All apartments and public spaces in the Wong Amat Tower offer endless vistas from morning to night thanks to the transparent glass walls from floor to ceiling. State-of-the-art engineering enables other key features such as dual infinity pools on the ground floor and rooftop, a private elevator system for the premium ocean-front apartments, and fewer structural columns throughout the building for increased livable floor space. The Wong Amat Tower is positioned in a tranquil, seafront environment, and is yet conveniently situated only minutes from downtown Pattaya. Picture a Tai chi practice at sunrise; a cold beer on the beach with the sand between your toes; enjoy the waves while windsurfing, sailing or swimming. Neighboring hotels and projects in the area are of an extremely high standard as the Wong Amat area is undoubtedly the most desirable locale in all of Pattaya Long Beach, Wong Amat, is an area of unmatched natural beauty in Pattaya, with spectacular sea views. Situated less than 50m from the beach and rising 38-stories skywards, the Wong Amat Tower is well-positioned to take full advantage of this picturesque location. Anything is possible at the Wong Amat Tower.

GRAND SOLAIRE PATTAYA We are excited to announce Pattay... 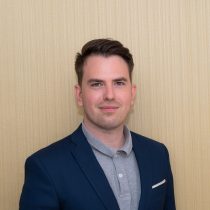